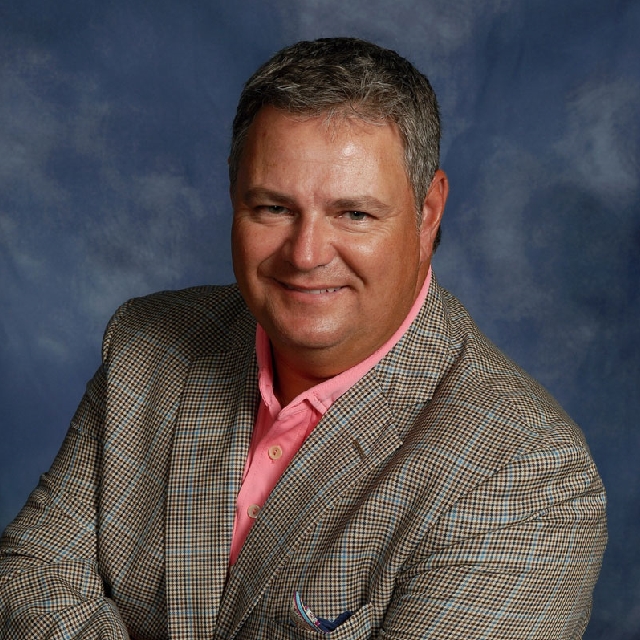 Josh was born in Boston, Massachusetts and raised in Chicago, Illinois. His passion for golf was first realized when he was introduced to the game from his father at the age of 10. A product of a Jesuit education, he attended St. Ignatius College Prep and Loyola University of Chicago, graduating in 1991 with a Bachelor of Science degree in Finance. His first career was in the commodities business at the Chicago Board of Trade. He made the decision to switch careers and start in the golf business in the early 2000’s. He attained his class A PGA membership in 2006 and has been formally trained by two of the world’s greatest instructors, Hank Haney and Peter Krause. Josh has been the Head Professional at Wilderness since 2012, received PGA Golf Merchandiser of the Year in 2013 by the South Florida PGA Section and is here to make sure that you enjoy the entire golf experience. When not at Wilderness, Josh enjoys spending time with his lovely wife, Jane, and their three boys, Logan, Sam, & Max.